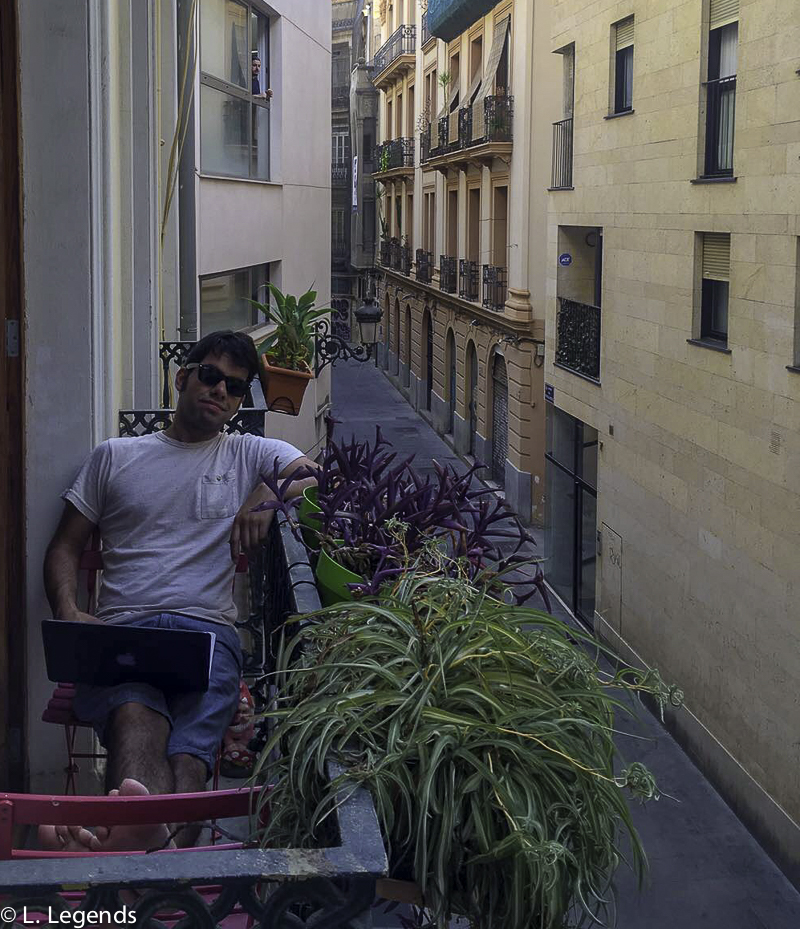 With me coming into Valencia things seemed different immediately. From travelling on the Spanish motorways with barely any traffic we suddenly saw many more cars around us! The cruise control would not be all that useful now! But at least I was in the right car for the job. 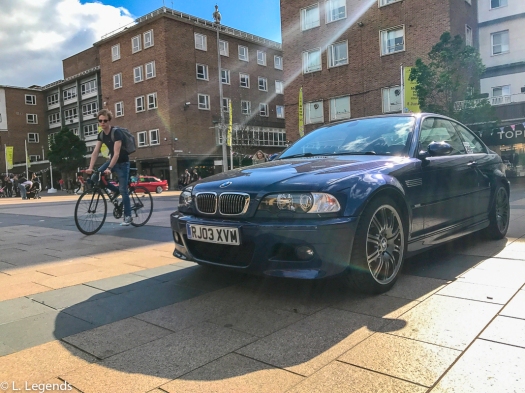 When it came to parking the car up however you could tell the car was hot. The temp gauge was stuck smack bang in the middle of the gauge and the viscous fan was fully locked up. Yup, it was warm alright.  But at least the car could have a well deserved rest for a few days; it even had a companion in the form of a friend’s E89 Z4 30i sDrive. It’s just as well as I had heard on the grapevine that Valencia is not what you would call car friendly. But for once that didn’t matter. 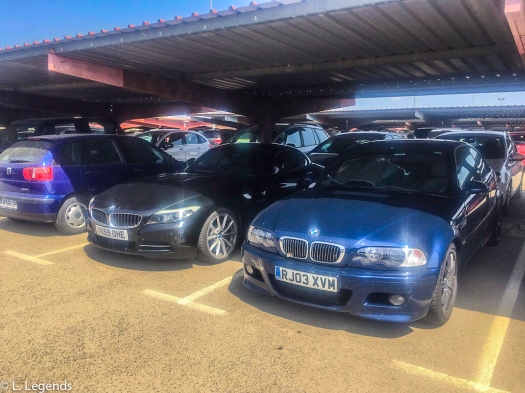 The accommodation was spot on for the break. In the heart of the city with it only being a stone’s throw away from the main square it certainly felt like we were living the high life! Gorgeous buildings with a chilled atmosphere and variety? This is the place! Oh, and a bit of sunshine to go with it.

But I had to be honest. Valencia is no place for a car. With that in mind a friend suggested that we store our cars at Valencia Airport while we were there. After seeing the many webs of one way streets in Valencia this seemed like a good shout in hindsight.

But a lack of cars between us would not spoil the fun, oh no! After all, a lot of the a places to visit in Valencia were accessible by foot. However, they were even more accessible by bike! It’s almost like Valencia is built for bike travel ; it’s matrix of cycle lanes make it a breeze to go around on bike ; I could have been there all day! The UK could learn a thing or two here in the quest to harmonise and reduce traffic. Make no mistake, I love my cars, but I also hate traffic jams and waiting!

With that in mind we were just lapping up the scenery. However, the day would come that we would have to leave Valencia. This would not be without sampling part of the Formula 1 track first. After all, when in Rome, even if it was on bike!

The next leg of the trip would be interesting. Partly because it was very familiar territory to use. But also partly because we had a surprise in store as well.