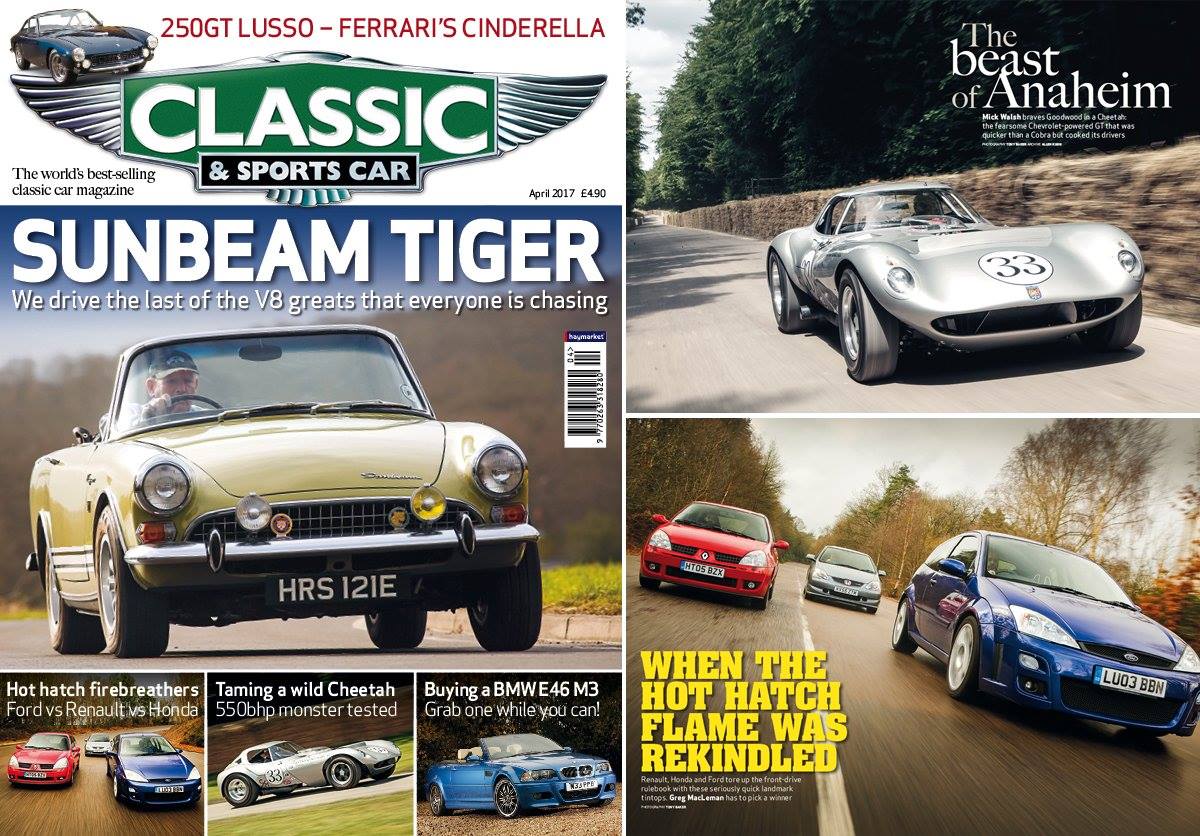 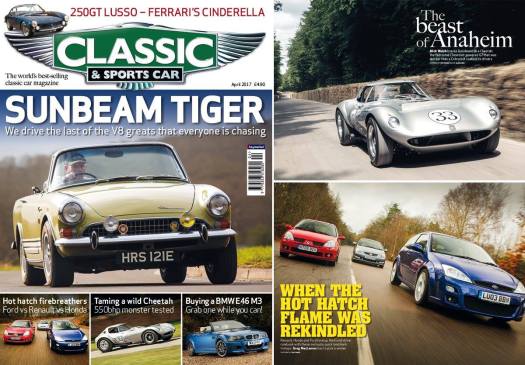 Reviews are like anything else. They are the opinion of someone who gives their take on a certain matter. What makes them different is how they encapsulate the audience ; the reviews grab the attention of the viewer and by the end of it you want the car more! In some cases it does seem to be the opposite. It is surprising how the reviews can be taken as gospel, it can make or break how an individual perceives a car.

With this is mind it was wonderful to see Classic & Sports Car embrace the BMW E46 M3 and take it under their wing in April’s issue. Their review highlighted a few good points to look at and as a whole was a great review given the short piece it had! For the best part it covered the car very well but as always there are a few points to consider.

While the engines do have issues it seems the world wide web has a habit of exaggerating them. Sure, head gaskets do go on the S54 engine, as do the big-end bearings have issues.  But, there are a number of cars out there with big mileages without the above done to them ; they are still on the original head gaskets and VANOS parts.

But what about the subframe cracking?

The Rear Axle Carrier Panel (RACP) does however have a habit of cracking, with an increasing number of specialists now providing relatively inexpensive solutions of preventing a total failure for occurring. Not all is bad there!

What about the SMG? It’s clutchless, right?

Then we get to the SMG Gearbox, or clutchless as the writer called it. I guess the fact that the gearbox itself and the clutch are the same as a manual M3 doesn’t count for it having a clutch? The gearbox getting stuck in 4th gear is also a new one on me. I would really like to see where they got their information from regarding that.  They do drop into neutral as a the pump dies, yes (as a precaution) but not a gear. A pedalless gearbox maybe, but not clutchless? Not by a long shot.

Like anything, the pump is a little like the bullied child from school. It’s picked on by those who don’t know much because it is easy to and rarely without having a deeper understanding for the system in mind. With some logic the system is a little easier to diagnose.  Sure, they have their faults but like anything they are easier and generally cheaper to solve with the right know how.

While it can have issues including the pump the issues do tend to reside more in smaller issues. Slow shifting has almost nothing to do with the pump but there will be more regarding much cheaper parts and software issues; BMW did a software update fairly early on during the M3’s life and inexpensive springs breaking can also cause slow shifting problems. But they will never be as quick as a dual clutch ; after all, there is only so much physics can do.

Anything else? What about running costs

While Ferraris may make the M3 look like a cheap car to run it is not as cheap as say other cars in the price bracket.

The price of certain items will raise eyebrows, even for a BMW. How pricey? Let’s get started. If you consider consumables:

Why are the Inspections so expensive. The valve clearances are looked at. It is not the most pleasant job to do and a number of specialists are all too keen to gloss over the issue.

While the review encompassed what the E46 M3 is all about it seems that a few areas were misrepresented. I do wonder ; was this down to poor research or simply being rushed for time? It would be great to see accurate portrayals from such a prominent magazine

It did however serve a purpose. It’s got the M3 even more noticed as a good buy that ticks the boxes of many a red blooded male out there.  But better still, it’s helped to establish it more in the world of modern classics.